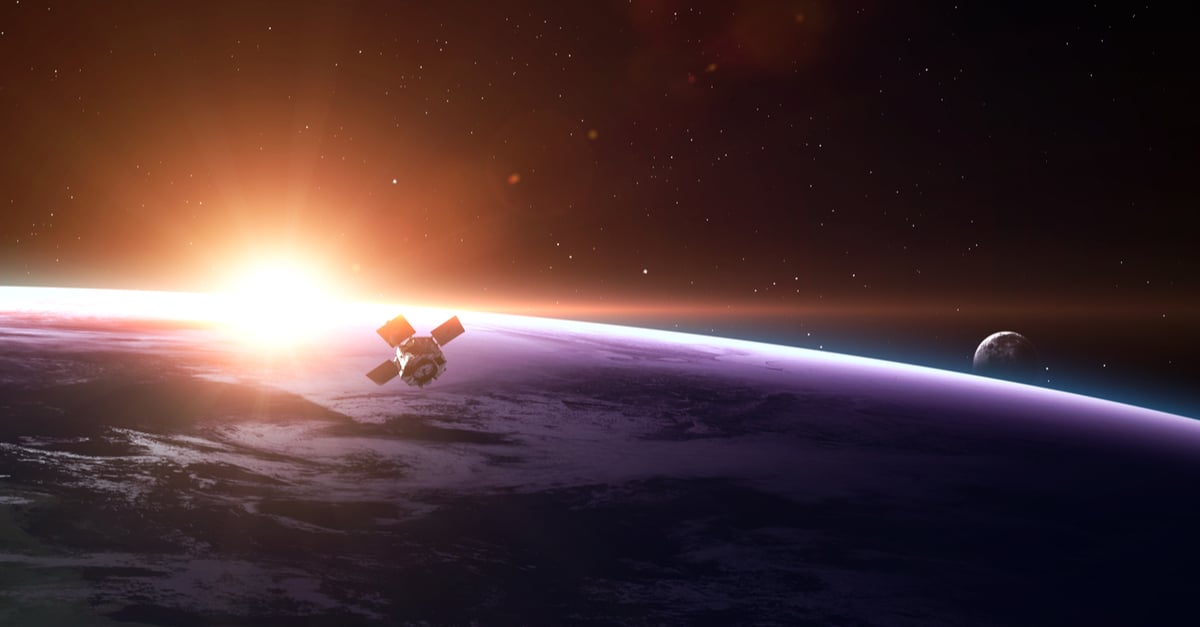 “A rocket from the commercial company SpaceX lifted off on Wednesday morning with some 60 satellites aboard. Once they reached low Earth orbit, the satellites were released and began to fan out like a deck of cards,” writes Geoff Brumfiel in their recent NPR article entitled “Space Traffic Is Surging, And Critics Worry There Could Be A Crash.”

According to the article, “They follow predictable paths around the Earth, but along the way those paths can cross with other things in orbit — satellites from other companies, old rocket stages, loose bits of metal — and cause a catastrophic collision.”

“Some satellite operations experts say that all too often, only one thing stands in the way of disaster: an automated email alert sent to the inboxes of operators on the ground,” explains Brumfiel.

"That is crazy. But that's currently the status of things," Brian Weeden says in the article, director of program planning at the Secure World Foundation, which promotes sustainability in space.

Brumfiel shares, “Now Weeden and others feel it's time for a hard look at the system for managing space traffic, which they think is ad hoc and ill-prepared for what's to come. In just three launches since November, SpaceX has added nearly 200 satellites to a slice of the sky above Earth that's already pretty congested. It plans to launch hundreds more this year, as does a rival company, OneWeb. Both companies say they are diligently complying with voluntary standards to minimize space debris, but critics say those standards simply aren't adequate.”

Space traffic is surging, and a crash appears imminent.

To us, that’s the evident lack of a framework for operating in space.

It sounds like reactive operations – on a catastrophic scale.

That’s a far too nerve-racking possibility.

And although this situation is space-related, we’re confident the fear of a similar outcome resonates with you and your property.

That’s why you need to employ a proven system; that way, you ‘don’t worry there could be a crash’ on your property.

You need the standard.

By continuously examining, improving, and optimizing your operation, you program your ability to manage everything 24/7 365 – proactively.

Let’s break the methodology down further.

Operations relates to the condition of functioning. Something powerful happens when you combine the two. A new way of thinking, understanding, and executing is created.

Strategy, Infrastructure, and Technology are the three pillars of the Proactive Operations methodology that work as a whole to produce and continuously support a world-class operation.

It’s how you ‘don’t worry there could be a crash.’

Are you ready to learn more about the chosen methodology for preventing a crash on your property? Then, you need to read this.

SpaceX lifted off Wednesday with 60 satellites it’s adding to orbit, an addition that’s increasing the congestion in space. Along with the countless numbers of satellites from other companies, old rocket stages, loose bits of metal, these satellites (with more to come) satellite operations experts fear to cause a catastrophic collision. They say it’s for lack of a standard system for managing space traffic.

We call that reactive operations; we’re confident you can resonate with the fear of a crash of sorts on your property. Proactive Operations is the proven methodology you employ to standardize your operation so you ‘don’t worry there could be a crash.’

previous post How to Cut Maintenance Costs & Increase Profitability
Next Post Can Your Incident Management System Do This One Thing? 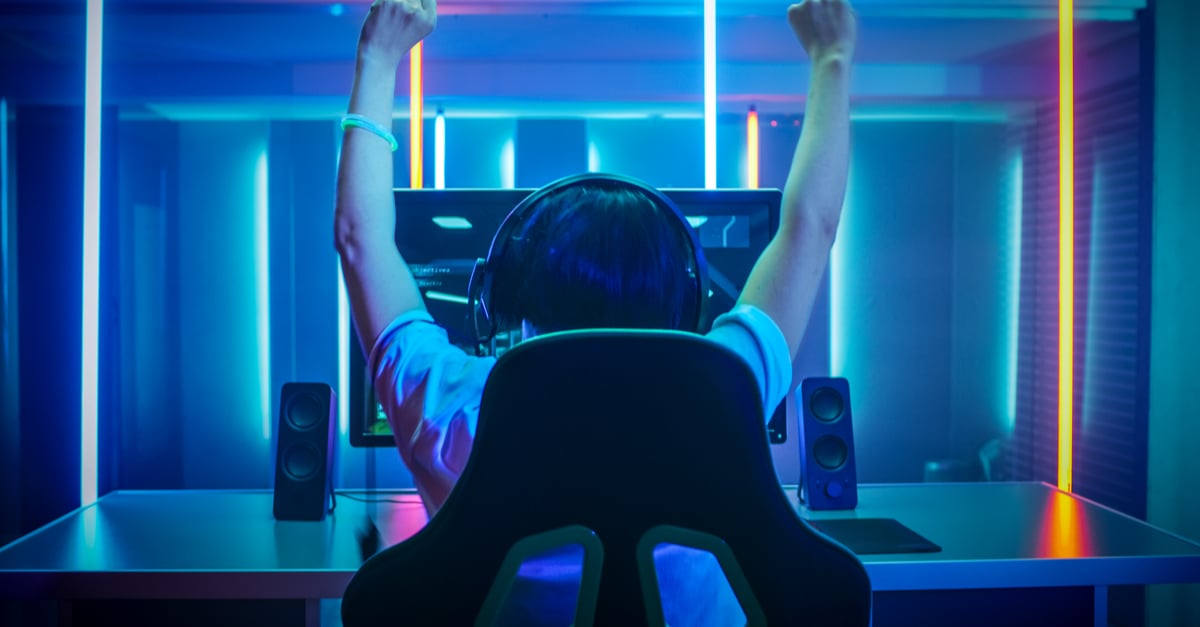 Get in the Game of Proactive Operations
by 24/7 Software 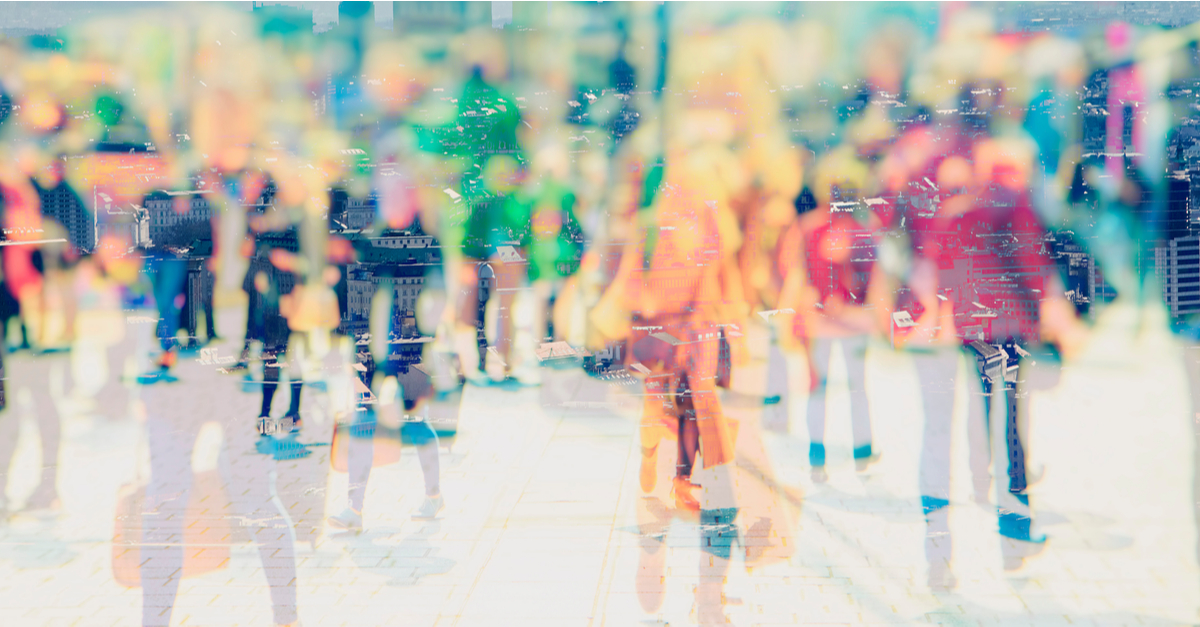 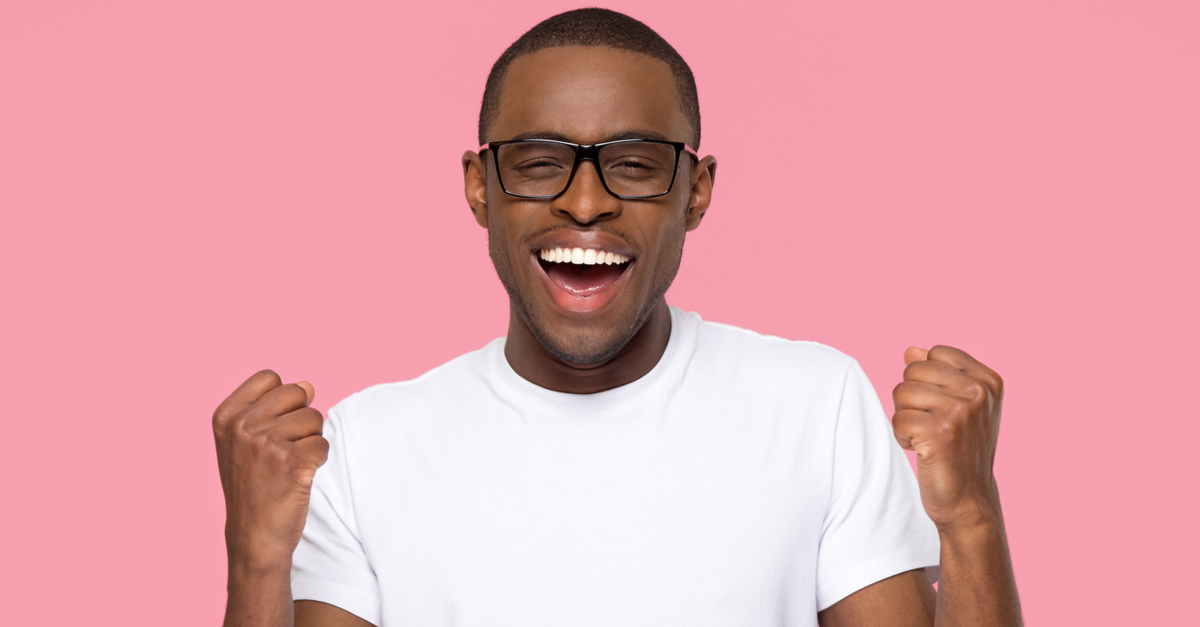 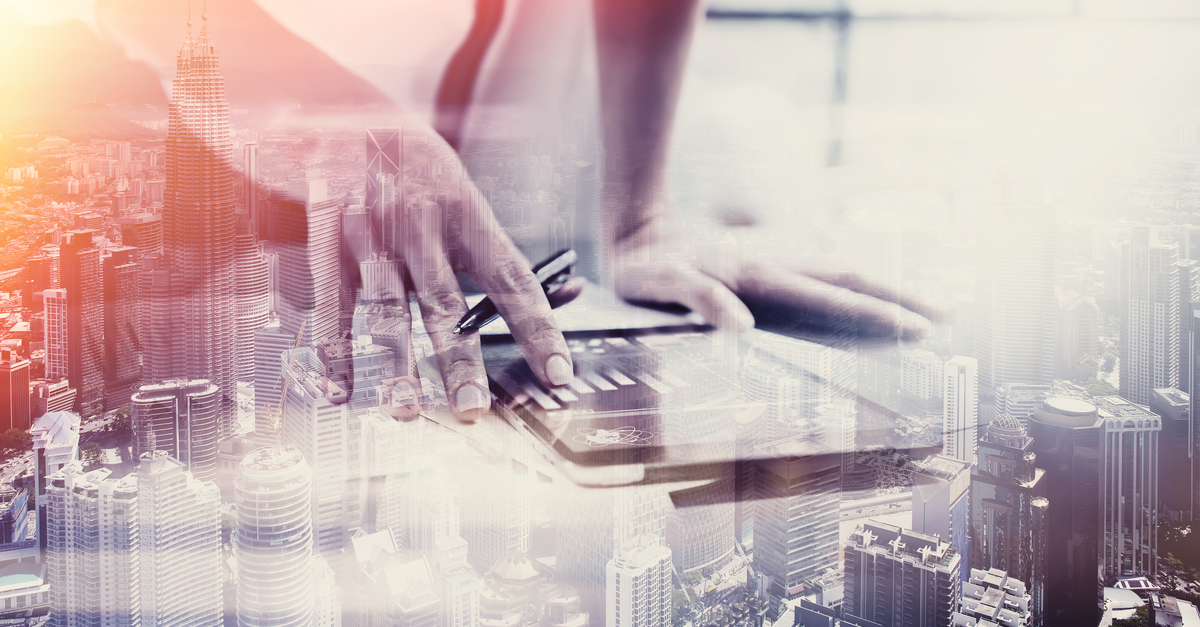 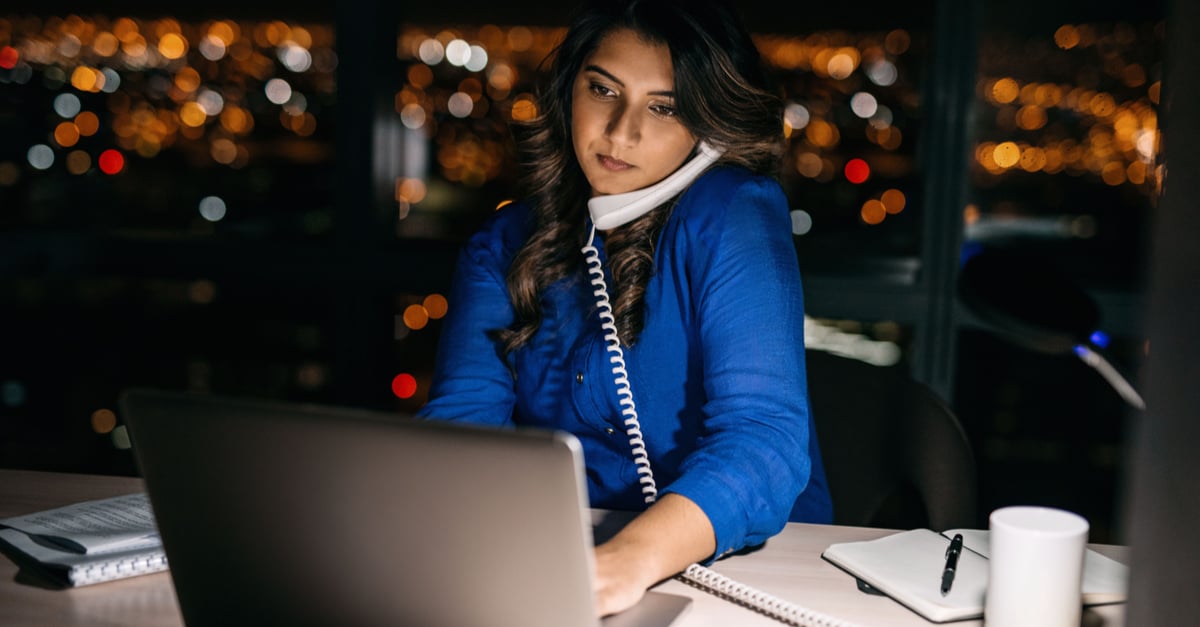