“Nowadays, if you're a teenager who's good at video games there's a lot more to be had than just a pot of virtual gold,” writes Aubri Juhasz in their recent NPR article entitled “As Esports Take Off, High School Leagues Get In The Game.”

According to the article, “Today, more than 170 colleges and universities participate. And there's money on the table — more than $16 million in college scholarships. Naturally, high schools have followed suit.”

“This year, 17 states and the District of Columbia are offering formal esports teams,” the NPR piece continues.

Juhasz explains, “Kids perfect their skills alongside teammates with the help of a high school coach. They run drills, develop strategy, review game footage and compete against other teams across their state.”

“But most high schools don't house their esports teams under athletics. In Virginia, the league is considered an academic activity,” the article continues.

“Scooter Norton is a senior and captain of Washington-Liberty's Rocket League Team. He and his teammates Calvin Forinash and Matthew Goodwin have known one another since they were in kindergarten and have been playing Rocket League together for three years,” says Juhasz.

"When this opportunity came around, I don't think there was any hesitation from us about whether we would do it. It was just a matter of whether our parents would let us," Forinash says in the article.

“All three said their parents have at times resisted their desire to play video games,” explains Juhasz.

That sounds like a case of the status quo for properties.

Do you see it?

We’ve experienced this for years, with properties moving away from reactive operations to Proactive Operations.

Have you resisted the undeniable value of employing Proactive Operations?

Stop resisting – let’s “get in the game!”

Proactive Operations has plenty of value to offer your organization, starting with the power to evolve and maximize performance.

You gain a superpower.

We admit; we’re obsessed like an esports athlete in our pursuit to understand what’s needed to help our customers achieve success.

And while our long-term relationships with industry experts have shaped Proactive Operations, it’s their participation and contribution that has ignited a movement that took off.

With Proactive Operations and operations management software, you have the advantage of maximizing your performance, creating memories, and keeping your customers coming back to your property.

Are you ready to get in the game? Read our comprehensive resource on Proactive Operations and let us know how we can help.

Esports has taken off with more than 170 colleges and universities participating, $16 million in scholarships, and now high schools are following suit. It’s creating a new opportunity for students skilled in video games.

And while parents are hesitant to the thought of having their child play video games for a living, they are recognizing the opportunity of getting in the game. Athletes run drills, develop strategy, and evolve their game to maximize performance – much like properties that employ Proactive Operations.

So, are you ready to get in the game… of Proactive Operations? 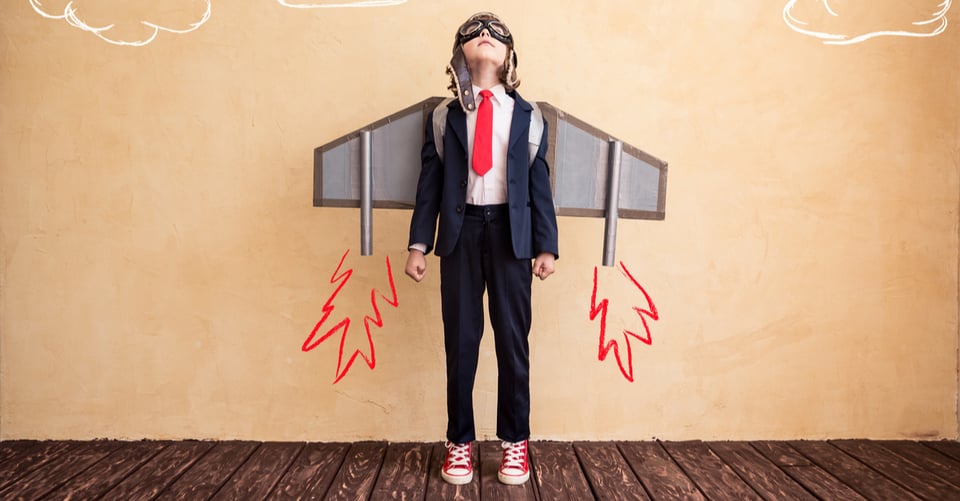 With an Eye Towards Maximum Performance, Proactive Operations Get off the Ground

Don’t Believe Your Operation Is Secure, Know It Is

We want to be your biggest fan.

Get access to all of our latest resources and testimonials.