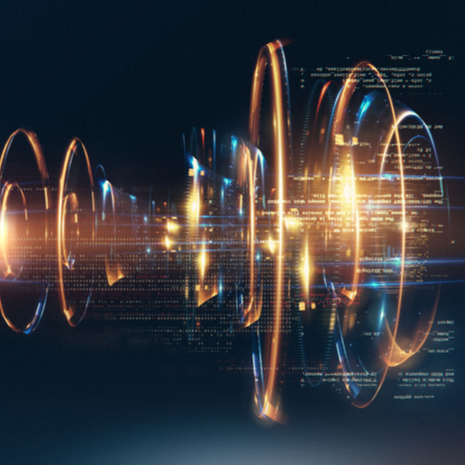 A Future with Proactive Operations Is Smart, Efficient, and Safe

“Nuclear power plants are so big, complicated and expensive to build that more are shutting down than opening up. An Oregon company, NuScale Power, wants to change that trend by building nuclear plants that are the opposite of existing ones: smaller, simpler and cheaper,” writes Jeff Brady in their recent NPR article entitled “This Company Says The Future Of Nuclear Energy Is Smaller, Cheaper And Safer.”

According to the article, “The company says its plant design using small modular reactors also could work well with renewable energy, such as wind and solar, by providing backup electricity when the wind isn't blowing and the sun isn't shining.”

“The 98 nuclear reactors operating in the country now are large because they were designed to take advantage of economies of scale. Many are at risk of closing in the next decade, largely because they can't compete with less expensive natural gas and renewable energy,” Brady continues.

“To respond to this dilemma, ‘we've developed economies of small,” says Jose Reyes, chief technology officer and co-founder of NuScale, in the NPR piece.

“Instead of one big nuclear reactor, Reyes says his company will string together a series of up to 12 much smaller reactors. They would be built in a factory and transported by truck to a site that would be being prepared at the same time,” writes Brady.

"You're making your [reactor] pool and all that stuff on-site. In parallel, you're manufacturing the modules, and then that cuts the construction schedule to about half,” Reyes explains in Brady’s article.

Brady shares that “NuScale says it also has simplified how the plants are operated in ways that make them safer.”

Now, you’re probably wondering what this has to do with property operations.

The progressive approach is where we're going with this.

NuScale is looking at an existing industry and turning it on its head, shaking it up quite a bit, and working to innovate exponentially.

It’s what we practice here at 24/7 Software.

What do we say we apply this smart, efficient, and safe strategy to your operation?

Your Future with Proactive Operations

‘Proactive’ means controlling a situation by causing something to happen rather than responding to it after it has happened.

‘Operations’ relates to the condition of functioning.

Strategy, Infrastructure, and Technology are the three pillars of the Proactive Operations methodology that work to produce and continuously support a world-class operation – into the future.

Well, we can tell you these important things are included:

But, that’s not all.

There’s so much more to this progressive operations methodology.

And here’s the thing:

Then, by continuously examining, improving, and optimizing your operation, you program your ability to manage everything 24/7 365 proactively for years to come.

What a future, right?

Head over here to read our comprehensive resource on Proactive Operations. Then, let us know how we can help you create your future.

We always look outside of the industry and at other areas of focus to find creative ideas on how to look at our software – and the way we serve our customers. NuScale’s approach to nuclear power plants is innovative and trailblazing a new way of thinking in its industry.

We’re on board with this mindset for today and the future. Proactive Operations is how you execute a smart, efficient, and safe strategy for the demands of your operational environment.

These Stories on Change Management