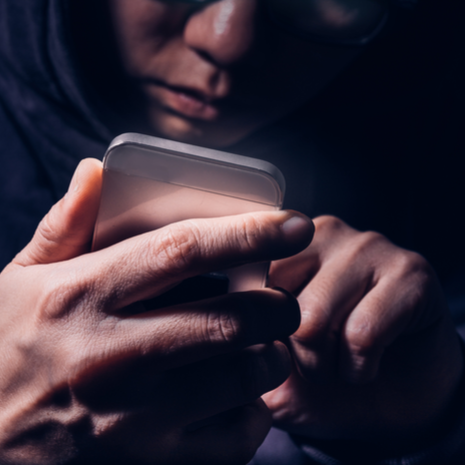 Are You Working ‘Around the Clock’ to Fight Threats?

“Officials in Atlanta say the city's computer systems are not yet fully operational after a ransomware attack hit the city last week and locked some city data behind a wall of encryption,” explains Doreen McCallister in their recent NPR article entitled “Atlanta Working 'Around The Clock' To Fight Off Ransomware Attack.”

“Tasnim Shamma of member station WABE in Atlanta tells our Newscast unit that cybersecurity experts are working around the clock to restore access to the city's data,” writes McCallister.

"Many city employees have been without access to Internet and email since Thursday after hackers locked some of its systems and demanded a $51,000 payment. The city says it completed part of its investigation of the cyberattack, but it's working on restoring full service," shares Shamma in the NPR piece.

According to McCallister, Mayor Keisha Lance Bottoms expressed the importance of cybersecurity and that it is now a top priority for the city of Atlanta.

"There's a lot of work that needs to be done with our digital infrastructure in the city of Atlanta, and we know that year after year, that it's something that we have to focus on and certainly this has sped things up," Bottoms states in the article.

McCallister continues in their article that “Bottoms says the city has continued to operate despite the cyberattack.”

Do you believe Atlanta officials were prepared for an attack like this?

It doesn’t appear that way based on Bottoms’ reference to Atlanta’s infrastructure.

To us, this reads ‘reactive operations’ without question.

Mayor Bottoms states that “cybersecurity is now a top priority for the city.”

Aside from Atlanta’s ability to handle this incident, it does present an essential lesson for all operations.

First, let’s address the lesson as a question for you to consider.

Are you working ‘around the clock’ to fight threats from impacting your property, operation, staff, and customers?

Whether your answer is “yes” or “no,” it’s critical that you continue reading.